Reaching the World through Music. 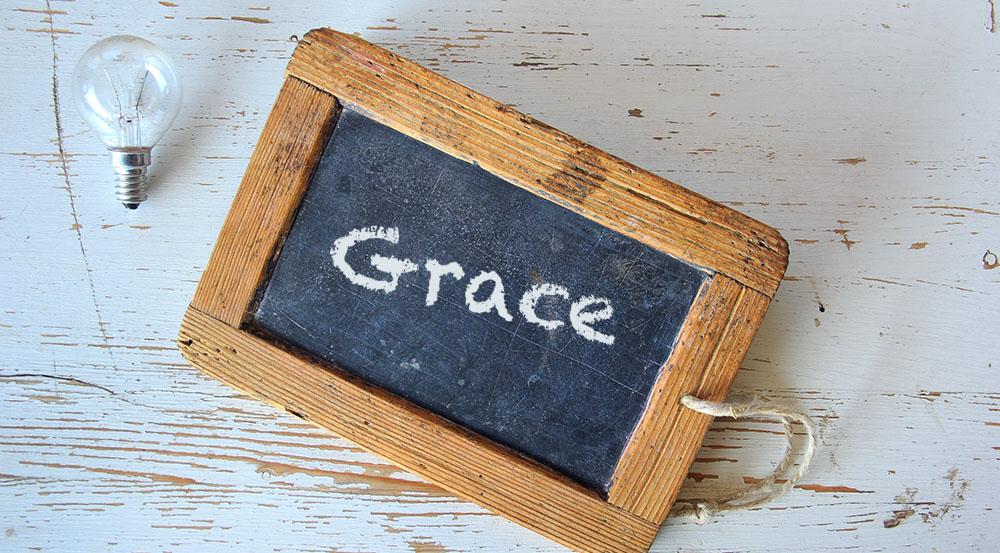 Galatians 6:2 – “Bear ye one another’s burdens, and so fulfil the law of Christ.”
Romans 15:1 – “We then that are strong ought to bear the infirmities of the weak, and not to please ourselves.”

⁃ Many at times in our dealing with other people, especially those who belong to the household of faith, we tend to forget where we were picked from by God and ultimately we also forget the work of the cross.
⁃ In Galatians, the Bible couples bearing one another’s burdens with fulfilling the law of Christ (which is love) and in Romans, it talks of those who are strong bearing with the infirmities of those who aren’t to their level; these two verses speak of a principle which we more often than not forfeit and it’s about showing the same Grace we have received to others.
⁃ On two occasions, we see Christ charging us to do two things that He freely did for us: Matthew 11:28 – “Come unto me, all ye that labour and are heavy laden, and I will give you rest.” Now just like he bears our burdens, contrast with the verse in Galatians 6:2.
⁃ John 3:16 – “For God so loved the world, that he gave his only begotten Son, that whosoever believeth in him should not perish, but have everlasting life.” Now contrast this with 1 John 3:16 – “Hereby perceive we the love of God, because he laid down his life for us: and we ought to lay down our lives for the brethren.”
⁃ So the question is, why would Christ ask us to do things He did Himself? It’s because Christ doesn’t allow us to see or experience something for our excitement; it’s always for the edification of the His body.
⁃ He chose to show us grace for more people to experience it from us as well.
⁃ In Matthew 22:39-40: “And the second is like unto it, Thou shalt love thy neighbour as thyself. On these two commandments hang all the law and the prophets.”
⁃ In the portion of scripture above, Christ summarizes the whole law into a bidirectional form of love, our love for God and our love for fellow men. Now that Grace was given out of God’s love for us, we also out of the love referred to in the portion of scripture should show the same Grace and in so doing is the law actually fulfilled.
⁃ So essentially, showing Grace, just like it was for God in John 3:16, is hinged on the greatest currency in this faith which is love as Paul illustrated in 1 Corinthians 13:13, that love is the greatest.
⁃ It’s in embracing, knowing and understanding God’s love that you can yourself can show love to people and even when they don’t deserve it, just like we didn’t, you will be able to show Grace because you have a point you’re operating from.

⁃ “The servant, therefore, fell down, and worshipped him, saying, Lord, have patience with me, and I will pay thee all. Then the lord of that servant was moved with compassion, and loosed him, and forgave him the debt. Verse 26-27.
⁃ And his fellow servant fell down at his feet, and besought him, saying, Have patience with me, and I will pay thee all. And he would not: but went and cast him into prison, till he should pay the debt.” Verse 29-30.
⁃ This is a time when Peter came and asked Christ how many times they had to forgive their brothers, and after he answered them in a manner they didn’t expect, He gives a parable of a servant who was shown Grace but didn’t manage to do the same.
⁃ There was a master whose servant owed him ten thousand talents and at first he had commanded him, his wife, his children and all he had to be sold, but after pleading with the master, the master was moved with compassion and forgave him of his debt.
⁃ However, after that servant left, he found his fellow servant who owed him a hundred pence which were way smaller than what he had been forgiven, but he laid his hands on him, took him by the throat and demanded him to pay, and eventually cast him into prison.
⁃ So when the other servants saw that, they reported him to the master, who referred to him as wicked and asked him why he couldn’t extend the same compassion he’d been shown. He was later handed over to the tormentors until he finished paying his debt. Christ says so shall it be to us, if we don’t forgive our brothers who trespass against us from the heart.

So several lessons come from this:

Other notes from the Bible study;

What stands out from the Scripture passage?

Question: How do we live our lives in others’ eyes? (2 Corinthians 3:2-3) How do we radiate Christ’s light after what He has already done for us?

Supposing as a believer you were faced with a terrorist situation where your expressed faith in the LORD Jesus Christ would put you in jeopardy – could get you killed! How would you respond?